Pride of Guernsey: 'An astounding teacher'

A TEACHER who is always there when anyone needs him is how Blanchelande College’s maths teacher Chris Claxton is described by a former pupil. 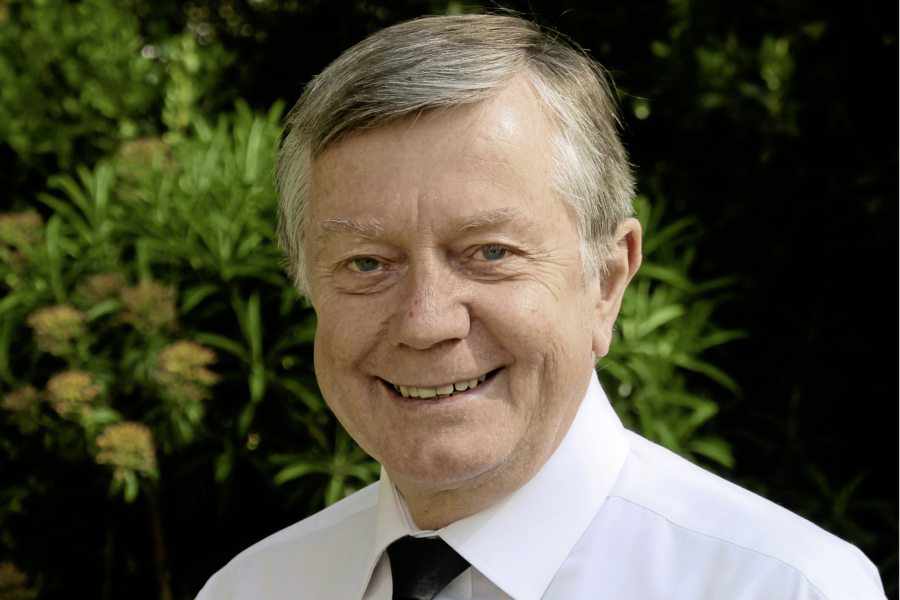 Although he now teaches maths, he was previously head of music at the college and it was music lessons that inspired Lauren Prince to nominate Mr Claxton for the Garenne-sponsored Teacher of the Year Award.

Mr Claxton has spent the majority of his teaching career in Guernsey and has taught at Blanchelande for a total of 25 years.

He started out teaching music at Elizabeth College, but also spent three years at a comprehensive school in the UK and nine years teaching English at the then St Sampson’s Secondary School before returning to Blanchelande.

After a time as head of music at the school, he switched to teaching maths.

Lauren said he taught her throughout her time at secondary school. ‘From primary school to sixth form, I have never had a more astounding teacher,’ she said.

‘He is the reason I love music and am doing it for A-level,’ she said.

‘When I left Blanchelande, I found it so hard to say goodbye, mostly because the thought of not having Mr Claxton around any more to help me was disheartening.

‘He was always there when I or anyone else needed him, and he has taught me so much.

‘I am unbelievably grateful to this incredible man.’