GSPCA manager Steve Byrne has been nominated for the Rossborough-sponsored Emergency Hero of the Year Award in recognition of his unfaltering commitment to animal welfare. 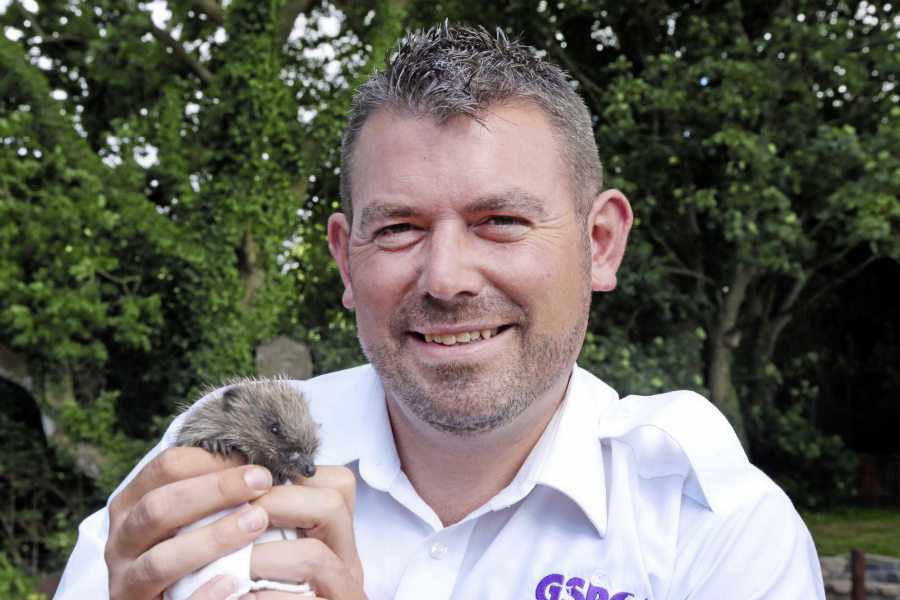 Karen Girdlestone, his nominator, could not speak highly enough of Mr Byrne.

She said: ‘He is the best ambassador for animal welfare this island has seen for many years.’

Animals are Mr Byrne’s passion, and an area to which he devotes countless hours, second only to his beloved wife and family.

Travelling to UK seminars to promote the work of the GSPCA, Sami the seal’s rescue and release, or arranging for a flight for Olivia the turtle to be released in the Canaries are just some examples of his efforts.

‘Steve Byrne goes out of his way tirelessly to ensure that any animal in a distressed state is retrieved, rehomed and cared for throughout the transition journey,’ Mrs Girdlestone said.

Animals frequently arrive at the GSPCA severely maltreated or on the edge of life, so Mr Byrne’s position comes with a considerable amount of pressure – pressure under which he does not falter but thrives and he works around the clock to ensure any animal brought to him has the best chance of survival.