Pride of Guernsey: 'Festival true to its roots'

THE Vale Earth Fair has been nominated for the Moonpig-sponsored Arts Contribution of the Year Award. 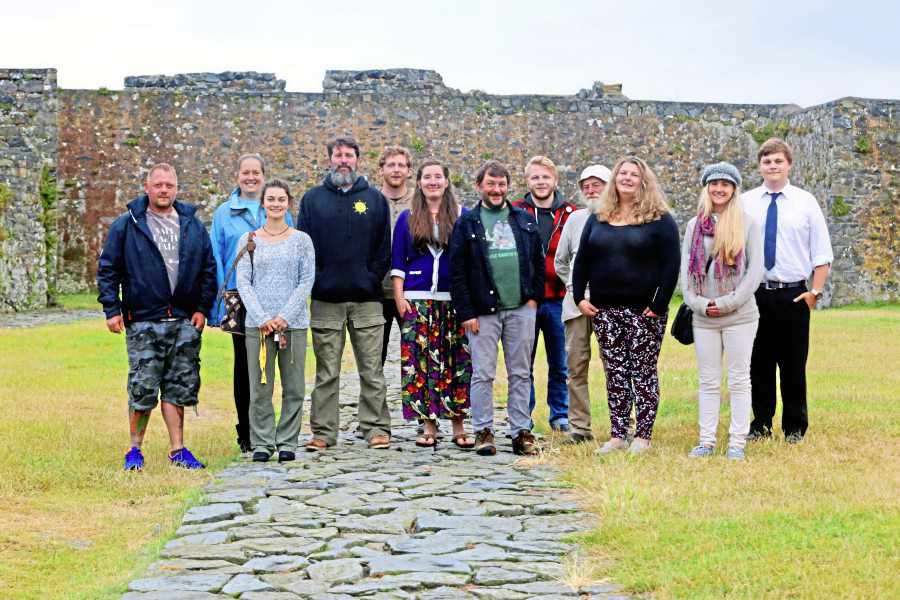 Now in its 42nd year, the humanitarian music festival is run by a collective of enthusiastic volunteers who give up their time to organise the annual event at Vale Castle.

‘As it’s a charitable event it donates its profits to charitable organisations such as the Burma Campaign UK, Free Tibet and Bridge2,’ explained its nominator who, as a member of several local music combos over the last 30-plus years, has played VEF half a dozen times. ‘And all proceeds from fundraising events go towards helping to stage the VEF.’

He said what makes the festival great is that it stays true to its roots.

The collective puts on community events that aim to raise both funds and awareness for humanitarian causes in a way that limits and offsets the environmental impact of these events.

‘Biodegradable products are used wherever and whenever possible,’ explained the nominator. ‘They recycle everything that can be recycled, which offsets carbon emissions, and at the event itself wholesome vegetarian food is sold, through the use of local suppliers, and wherever possible the VEF uses and promotes Fair Trade products.’

This year’s VEF is on Sunday 27 August.