THE Guernsey Press Pride Awards showcase the wonderful sense of community spirit that there is on the island, according to the Bailiff. 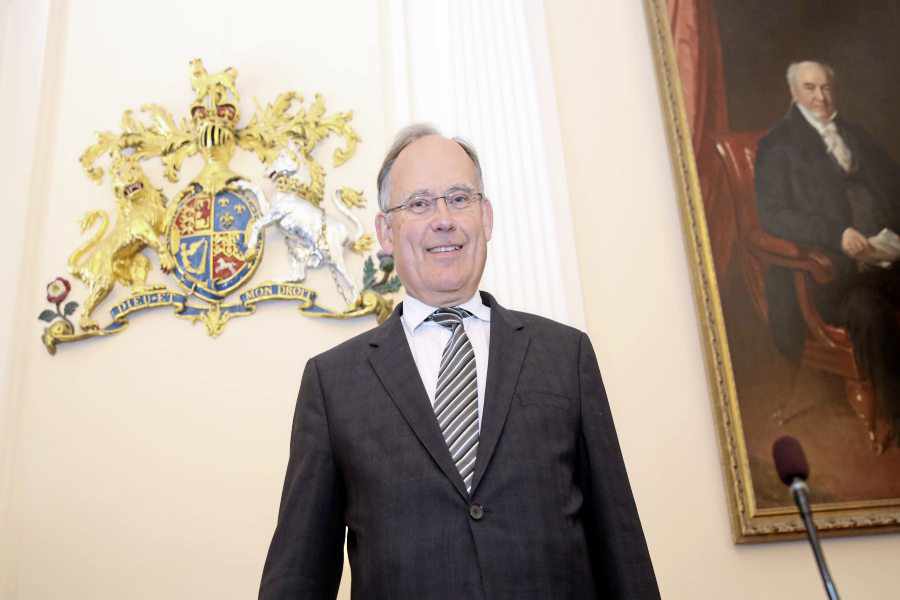 Sir Richard Collas said the efforts which so many people went to in order to improve the lives of others was something that should not be underestimated.

The 12 Pride categories were an opportunity for people to be recognised who might otherwise have been overlooked had it not been for the newspaper’s initiative.

‘As Bailiff I have the privilege of meeting many people who voluntarily give their time and talents to improve the lives of others,’ he said.

‘Their generous spirit helps to make Guernsey a better place to live and creates a sense of community which is very special to our island.’

More than 200 separate nominations were submitted across the 12 categories in 2016 and more than 20,000 votes were cast.

‘If you know someone who has done something special for you, or for others you know of, who has not been nominated, please put their name forward,’ said Sir Richard.

‘Just because somebody was nominated last year but did not win their category does not preclude them from winning in 2017, but somebody will need to nominate them again.’

Sir Richard said he was sure that the judges would have another exceedingly difficult task in selecting winners and that he would be very interested to see who they are, come October.