KATINA JONES has worked tirelessly to make St Peter Port beautiful, according to her nominator. 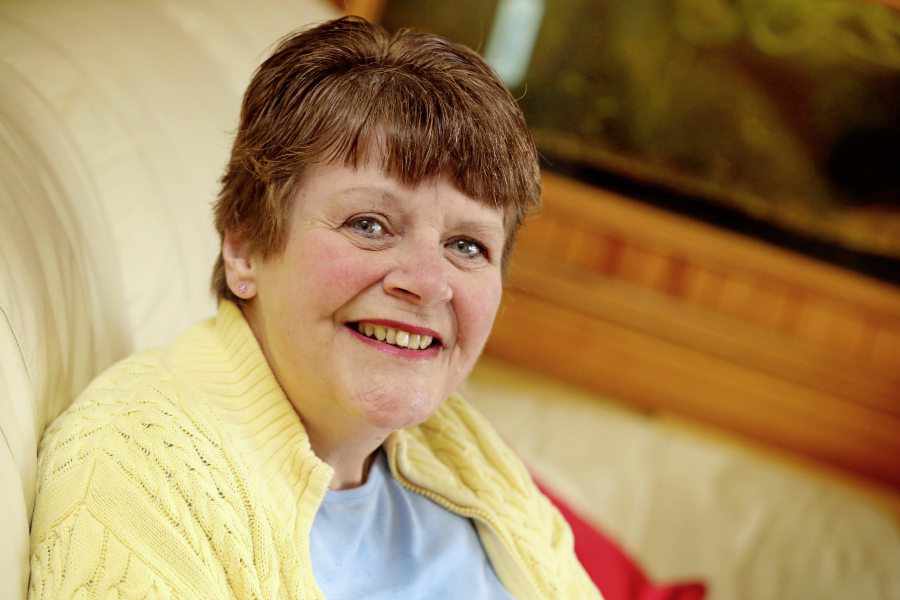 She has been nominated for Parish Champion of the Year by Valerie Loaring for the OCS-sponsored award.

She paid tribute to the many years that Mrs Jones volunteered with Floral St Peter Port as co-ordinator.

Mrs Jones has helped out at the school in various ways, including assisting the gardening club in developing its outdoor area.

‘She does so much,’ Mrs Loaring added.

‘She has done an awful lot up at Victoria Tower.’

Mrs Jones was also previously involved in many different ways to help improve the parish with Floral St Peter Port.

This included assisting with the RHS Britain in Bloom parish judging day and being involved with Rotary Club’s Purple Pinkie campaign to eradicate polio by planting bulbs in St Julian’s Avenue, to name just two.

Mrs Loaring added that she had known Mrs Jones for about five years.