SONIA and Geoff Gillingham have maintained humour and dignity throughout the serious illness that has beset their son, Jonah. 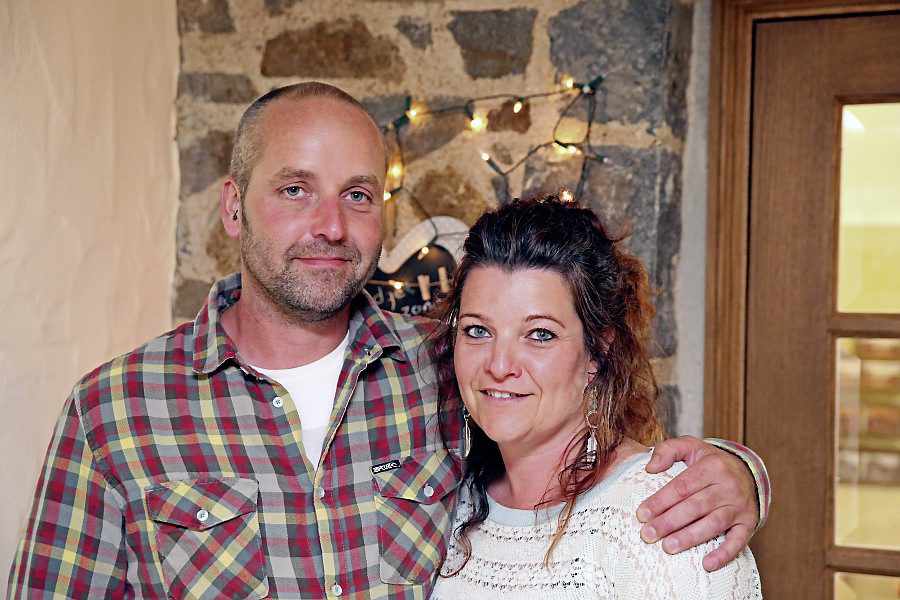 Award nominator Chris Chadwick said the couple had never lost their composure or displayed public anger at the States’ refusal to pay the £300,000 cost of Jonah’s treatment but instead had thrown themselves into raising the money by other means.

‘With all that they and their family have been through, you would be fully understanding if they had closed ranks to look after their own,’ he said.

‘However, totally the opposite – they have shown up and participated wholeheartedly in as much of the fundraising as they could.’

Whether a music gig or an extreme weekend fitness challenge, they have not only shown up to give their support but have also taken part, he said.

Mr Chadwick has nominated the couple for the Christies Group-sponsored Parent/s of the Year Award.

‘Despite how unfair life must look to them sometimes, they maintain humour and dignity – which they have passed on to Jonah and Khiya, which any person should be proud to display.’

He said he first met the couple when they were fundraising for the Rhys Daniels Trust on behalf of Jonah, who was having chemotherapy at the time.

‘I helped with the fundraising event and when we invited them down for a Press photo they threw themselves right into it and got involved.’