AS THOUSANDS of votes for Pride of Guernsey nominees continue to flood in, Lady Corder, the wife of the Lt-Governor, has joined the community in supporting the initiative. 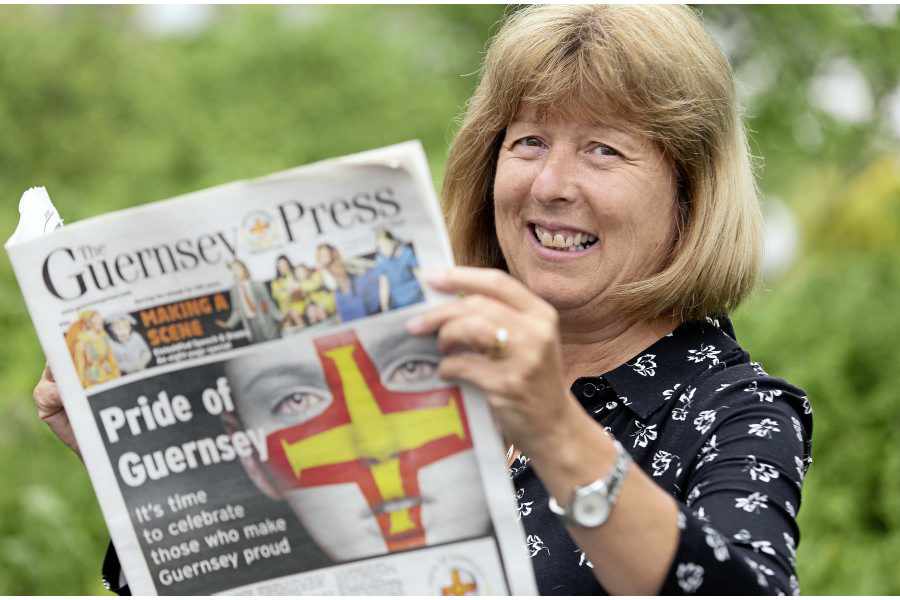 The Guernsey Press Pride of Guernsey Awards, 12 brand-new accolades for those islanders doing

Voting is now into its second week and online votes, and those submitted on special forms appearing in the Guernsey Press, have been coming in thick and fast.

One of the categories that drew a high number of nominations was Angel of the Year, aimed at acknowledging those working locally in health care.

It is an award that is particularly close to Lady Corder’s heart – she has worked in nursing herself.

Cast your vote at www.prideofguernsey.com or use one of the forms appearing in the Guernsey Press. Voting closes at midnight on Tuesday 16 August.