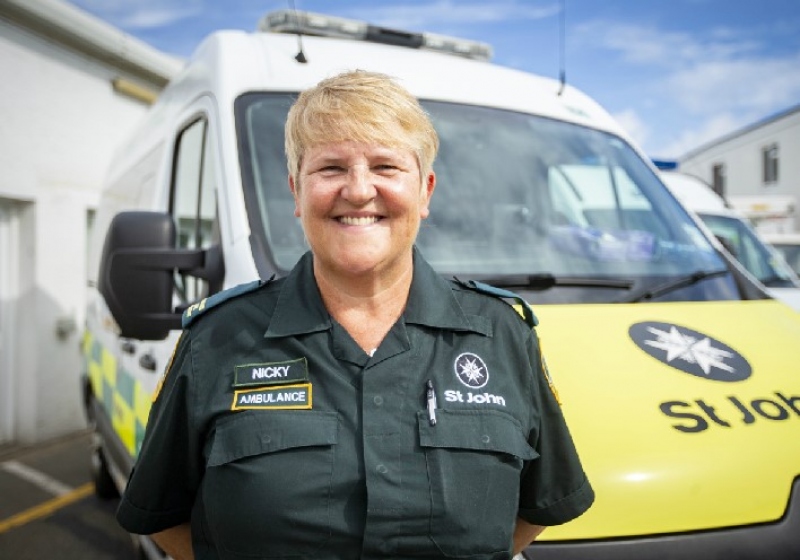 Jaike has attention deficit hyperactivity disorder and microdeletion 3q29, a condition that results from the deletion of a small piece of chromosome three in each cell, which can delay development.

In 2017 he was also diagnosed with Burkitt lymphoma, a cancer of the lymphatic system, and spent four months in Southampton hospital in several wards, including intensive care.

His mum, Clare Garnham, said although he does not like strangers or being away from home, he took everything in his stride.

‘He’s been really good at handling every situation brilliantly.’

Jaike is now almost three years into his remission from the cancer.

He has had to endure many more heartbreaks over the years, but despite this he is still as caring as ever.

‘Eight years ago he lost both his grandad and his godfather and four years ago his grandmother,’ she said.

‘Jaike has not let any of this destroy his beautiful caring nature and if anything it’s made him more determined than ever.’