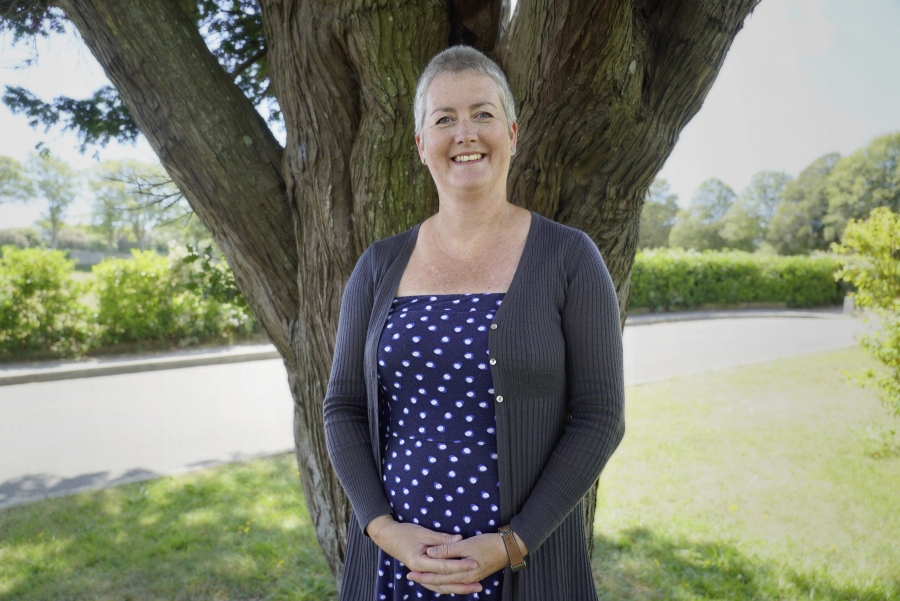 Through Equality Guernsey, We All Matter Eh?, the Equality Working Group, Access for All, and the Guernsey Disability Alliance, plus more, Karen has been a driving force in starting conversations about diversity across the islands.

Significant gains have been made to protect people from discrimination because Karen has got involved every step of the way in any way she can.

Her nominator for the RBC and Liberate-sponsored Diversity and Inclusion award, Ellie Jones, said: ‘At the very beginning of lockdown Karen jumped into action to make sure the most vulnerable wouldn’t be left even more isolated when the ability to connect with people face to face was removed.’

Many people had little alternatives to socialise or stay updated otherwise.

In partnership with scores of volunteers and generous donors, a team effort made the campaign very successful.

‘She raised thousands of pounds and organised for the purchase and distribution of new and repurposed tablets and smart phones, along with mobile internet connections to be distributed across the island to people who did not have the means to get online before.’

Wellbeing of those who received devices was notably improved as families and friends could distantly converse.

Recently the States of Guernsey agreed for a Discrimination Ordinance to be written and introduced, which will protect people from discrimination on various grounds of identity.

‘Karen has been instrumental in the fight for the introduction of the Discrimination Legislation. There are many others that deserve credit for that piece of work but I would go as far to say that it would not have happened without her. She really deserves a medal. I am sure a Pride of Guernsey award would go a long way.’