ARTS stalwart Keith Tostevin has been nominated for the Moonpig-sponsored Arts Contributor of the Year award. 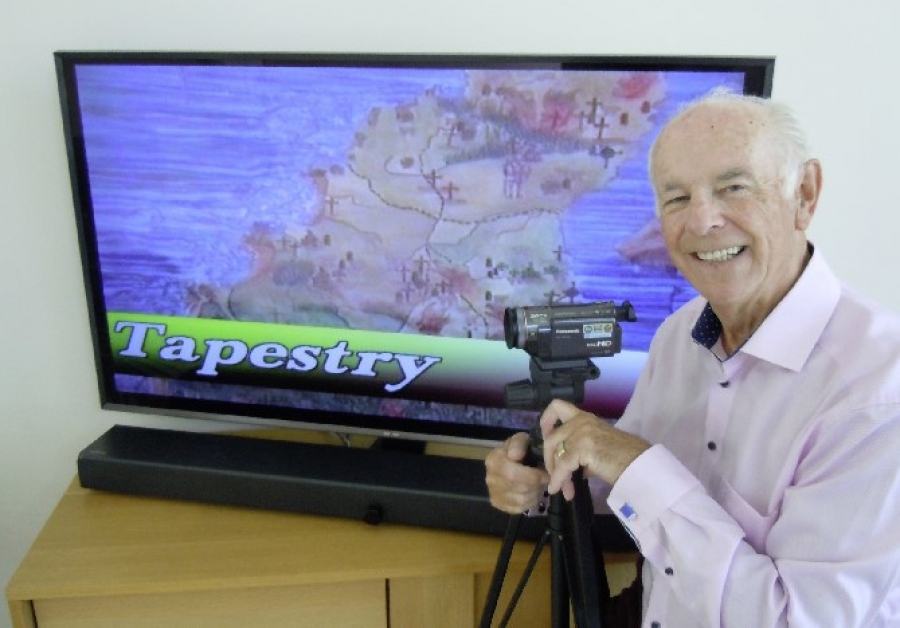 ARTS stalwart Keith Tostevin has been nominated for the Moonpig-sponsored Arts Contributor of the Year award.

‘Keith has spent nearly 60 years championing the arts in Guernsey in varying forms,’ explained nominator Julie Tostevin-Hobbs. ‘He was the founder of the Festive Decor Christmas Lights, president of the Guernsey Film Makers Club for 20 years, making films about the island that won awards both locally and in international competitions, and he was part of the crew that filmed many of the royal visits to the island, making various DVDs for sale to the public.’

As well as being involved with the Eisteddfod for many years, serving on the committee, he also entered the arts section as a participant. He also co-led the Community Arts Association with the late Joan Ozanne, exploring ways of setting up a local arts centre and the production of the Millennium Tapestry.

In his retirement, Keith has filmed and produced The Guern DVD, the highlight of many a family’s Christmas for the last 10 years. He has donated the proceeds to charities.

‘When Covid-19 struck in March he donated leftover stock [of the DVD] to raise money and help keep local charities up and running,’ continued Julie. ‘He also helps with the duplication and distribution of many CD recordings of church services for people who are too frail or poorly to attend.

‘Keith is the epitome of a hard-working and very proud Guernseyman. In everything he has done and continues to do, he loves nothing more than to demonstrate and celebrate the island’s beauty and share his knowledge of its amazing history.’