NOMINATED for the Conservation Hero of the Year award, sponsored by Butterfield, is Alderney Wildlife Trust’s CEO Roland Gauvain. 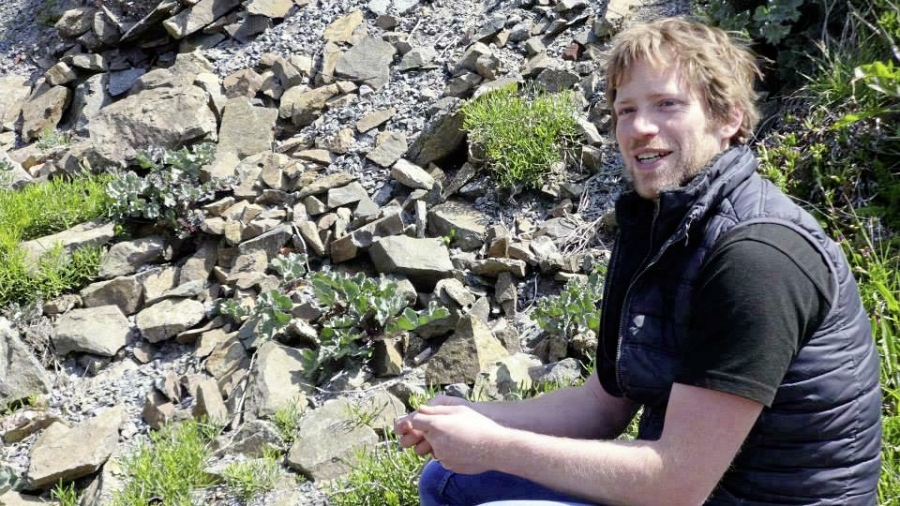 NOMINATED for the Conservation Hero of the Year award, sponsored by Butterfield, is Alderney Wildlife Trust’s CEO Roland Gauvain.

Alderney’s environment is maintained and managed by AWT rather than the States of Alderney. Since its launch in 2002 the trust’s members and volunteers have devoted themselves to conserve and protect Alderney’s natural environment and wildlife.

Nominator Claire Thorpe said ‘Roland founded the AWT along with other island supporters, and had been the manager ever since. Roland has dedicated his time to spreading the word about our amazing wildlife and doing as much as possible to enhancing it.’

Formerly the States of Alderney conservation officer, Mr Gauvain has always striven for positive ecological gains rather than losses. Creating the Alderney woodland and grazing projects to increase floral diversity: ‘would never have been achieved if it were not for Roland - he has had a very real, positive impact on our wildlife and wild spaces.’

As a charity there is often very limited budgets and limited help, despite volunteer and fundraising efforts.

It is a member of the Royal Society of Wildlife Trusts and works in partnership with Channel Islands, UK and European conservation groups.

Volunteers and staff are equally recognised for their efforts and both frequently support AWT projects at their own expense.

‘Some of the work Roland has ensured is the creation of the two terrestrial reserves and their bird hides – some of the best ways of watching wildlife here.’

On top of this, Alderney Bird Observatory is run as a sub-committee of AWT, the most southern accredited British observatory.

Internationally important habitats have been preserved so wildlife can thrive, leading Alderney to become a the first Bailiwick Ramsar site in 2005.