Teacher of the year: Angela Russell

KIND-HEARTED is how Angela Russell has been described by parent and nominator for the HSBC-sponsored Teacher of the Year award Emma Le Cheminant. 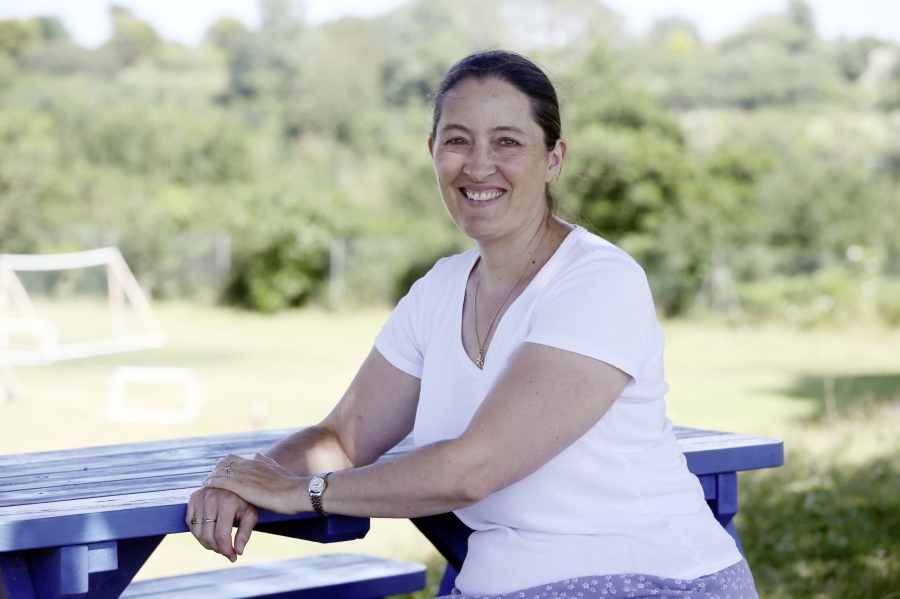 KIND-HEARTED is how Angela Russell has been described by parent and nominator for the HSBC-sponsored Teacher of the Year award Emma Le Cheminant.

Mrs Russell, a Year 1 teacher at La Houguette Primary School, was praised by Ms Le Cheminant for always being there, even during lockdown.

‘We always knew that Mrs Russell was a kind-hearted teacher but during lockdown she really showed how much of an incredible teacher she is,’ she wrote in her nomination.

‘My [six year old] son, Theo, really struggled and she’d send him photos, videos and messages every day and would even be there for me at the weekends.

‘She also sent out cards, which just lightened my son’s heart.’

She added having her support had meant a lot to them both.

‘She understood Theo was struggling to cope, so told him to forget his set work and set him individual tasks to help, which led to him excelling once he was back at school,’ said Ms Le Cheminant.

‘I can’t thank her enough for all the time she has dedicated to Theo.’