Teacher of the Year: Luke Bennalick

LUKE BENNALICK has been nominated for the HSBC-sponsored Teacher of the Year award. 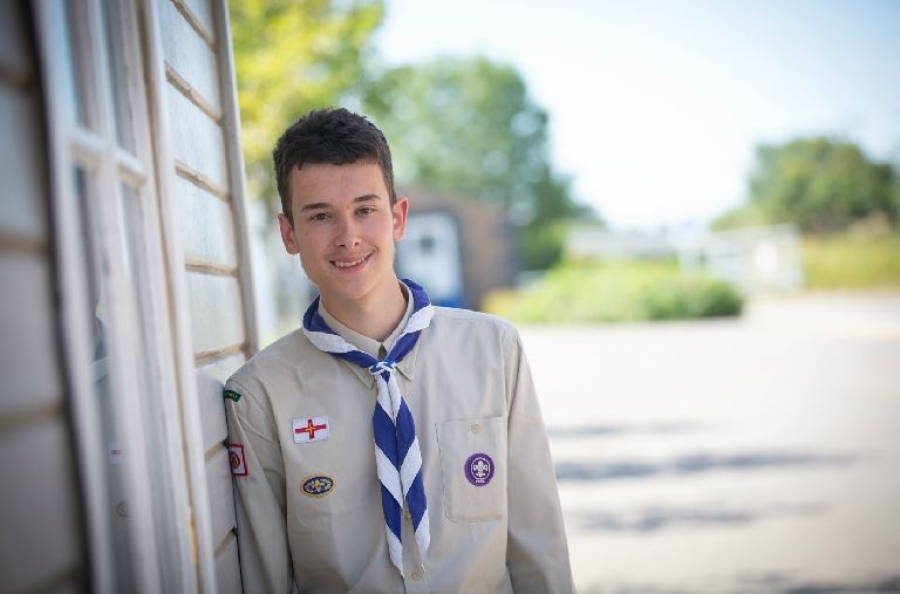 Nominated by his 12th (St Mathews) Scout group leader, Eric Grimsley, 18-year-old Luke became assistant Scout leader only last October and is said to have demonstrated exceptional skill and knowledge to help young people engage in a variety of activities that give them life skills for their future.

‘His talents and skills have been used to help the young people understand and overcome difficulties,’ said Mr Grimsley.

‘His keenness to learn has seen him complete all the 15 modules for his leadership training within one year and he will be awarded his wood badge at the Scout annual general meeting.’

He added that Luke had remained devoted even during the coronavirus pandemic.

‘During the last three months of lockdown, using digital media, he has not only inspired our Scout section members to engage in fulfilling the requirements at home for 15 different badge activities, but also provided weekly meetings online,’ he said.

‘These included quizzes where he has given them four answers and 10 seconds to answer a variety of topics from Scouting skills to general knowledge.’

Mr Grimsley said that Luke would be missed when he goes to university later this year.

‘Luke is someone who is really special, a talented leader of young people, and we will miss his input into our Scout programme when he goes to university this autumn,’ he said.