BEING ‘nothing less than brilliant’ in dealing with a patient has led to Carl Jensen being nominated for the Ravenscroft-sponsored Angel of the Year award. 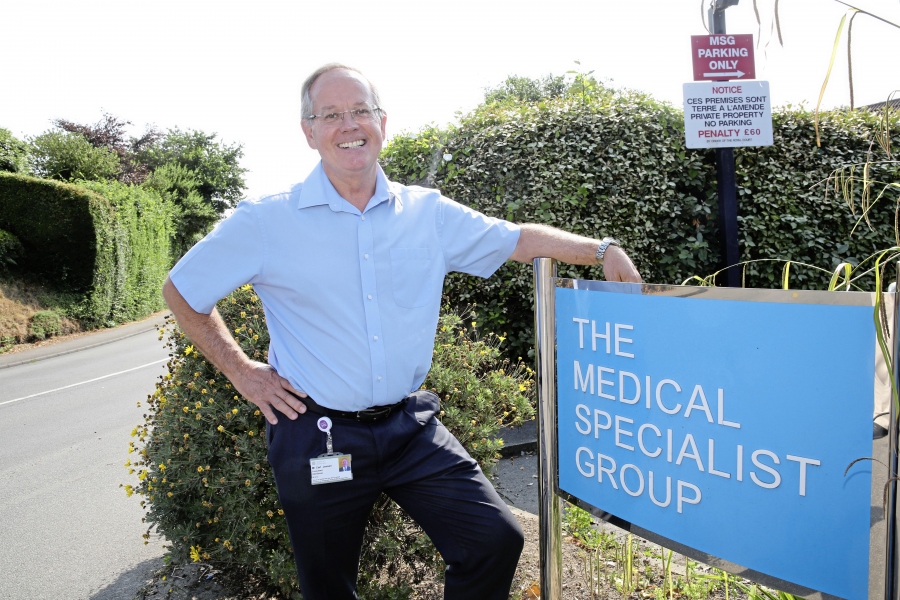 Based at the Medical Specialist Group, the gynaecologist and obstetrician has been nominated by Paula Mechem-Blake after her aunt required his care.
‘When my auntie needed medical attention and expertise, Mr Jensen was nothing less than brilliant,’ she said.
‘She was very nervous about going to see him,’ she added, saying that she was so anxious that she was in tears at one point, which also caused Mrs Mechem-Blake herself to worry.
‘Once realising how uncomfortable and difficult it was for my auntie to go to the MSG, he saw her straight at the hospital, after the first initial visit to the MSG,’ she said.
‘He keeps both myself and my auntie calm and speaks to us in a way we understand, instead of using long complicated jargon.
‘And he’s been keeping me involved every step of the way. He’s been brilliant, and no question is too silly – his patience is amazing.
‘This is not just about his job: he has gone above and beyond.’