JACQUI NICOLLE-BUTCHER of Duval Pre-School has been recognised by Fraser Bell, 4, and his mum Lyndsey Bell for her hard work and kindness. 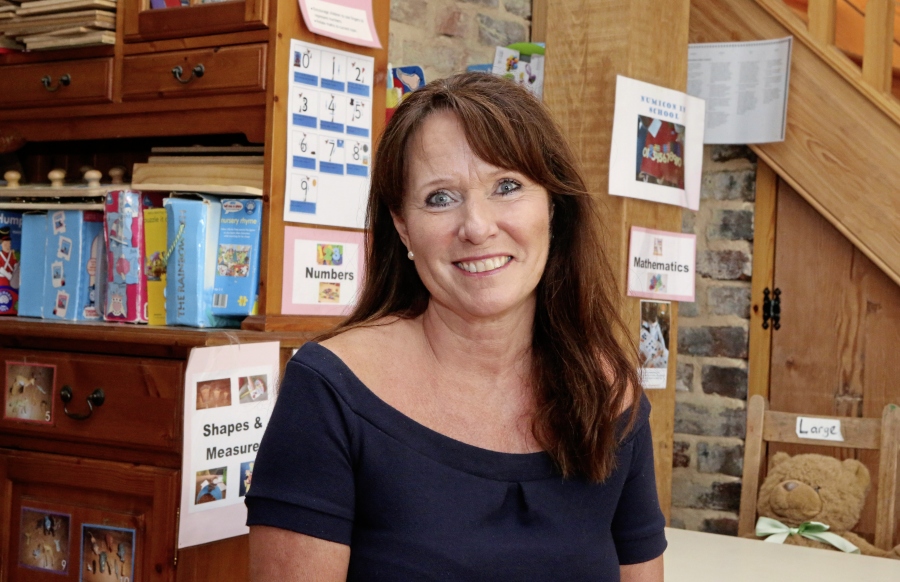 Mrs Butcher has been nominated for the Garenne-sponsored Teacher of the Year award after she took action and gave first aid when Fraser was choking.
‘I accidentally placed something in my mouth and it got stuck in my throat,’ Fraser said.
‘I cried and panicked, but Mrs Butcher very quickly realised I needed help and gave me all the help and first aid I needed, which meant the item came back out and I was OK.’
Fraser had said that without Mrs Butcher’s quick observations and emergency skills, he would have become poorly, with his mum Lyndsey being very relieved at Jacqui’s actions.
‘She looks after me and all my friends,’ said Fraser.
‘For the last three years she has helped me to learn lots, meet new friends and look after me.
‘We think she is a superstar.’