A WOMAN who has made the most of a dramatically changed lifestyle has been nominated for Overcoming Adversity. Beatrice Dodsworth has been put forward by her son Chester for the Close Finance-sponsored award. 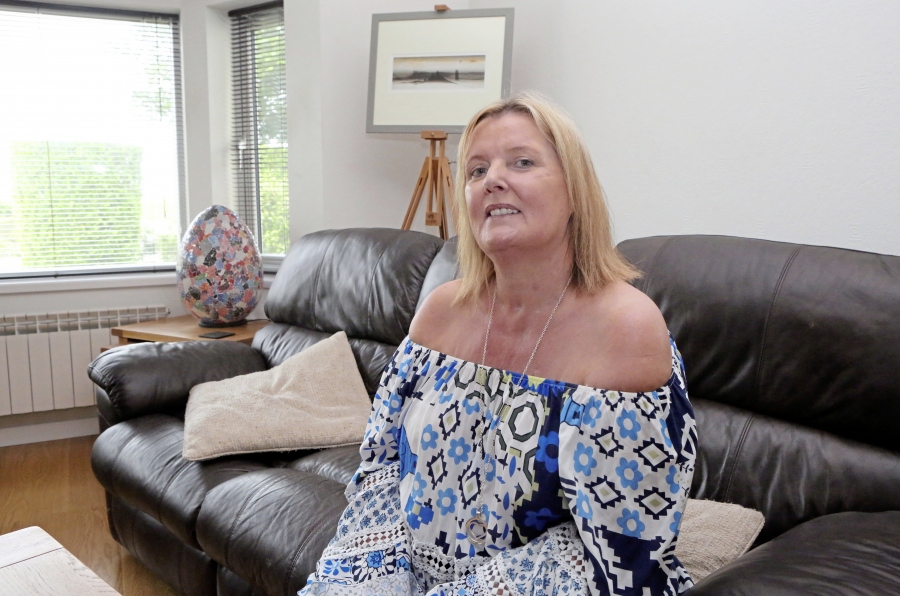 ‘Having suffered with breathlessness, thought to be asthma, for as long as I can remember, my mum set off for a short holiday in Greece where her health deteriorated and she wasn’t allowed home for two months until fit enough to fly,’ said Mr Dodsworh.
‘She was diagnosed with Alpha-1 antitrypsin deficiency and selected for a procedure to insert valves into her bronchial tubes.
‘We all went to London on 31 July 2016 and mum didn’t return until 18 October 2016 after it didn’t work and they had to wait for her to recover enough to travel [following lung reduction surgery on her left lung].’
‘After this, mum’s health deteriorated further, she was suffering from constant panic attacks at the thought of not being able to breathe. She was constantly wearing an oxygen tube by this point and was barely walking because she didn’t have the lung capacity.’
On New Years Day last year, she was admitted to the Intensive Care Unit and put into a medically induced coma.
‘She was not given much hope of leaving,’ her son said.
‘She was flown to the Royal Brompton Hospital in London in an air ambulance, where she was given lung reduction surgery on her right lung, and remained in a coma for two weeks.
‘She returned to Guernsey on February 14 2017.
‘She now completes walks on her treadmill on her good days and is making the most of a drastically changed lifestyle.’