A NURSE who cares for women with breast cancer has been nominated for the Ravenscroft-sponsored Angel of the Year award. Sharon Treacy was nominated by Joanne Terry. 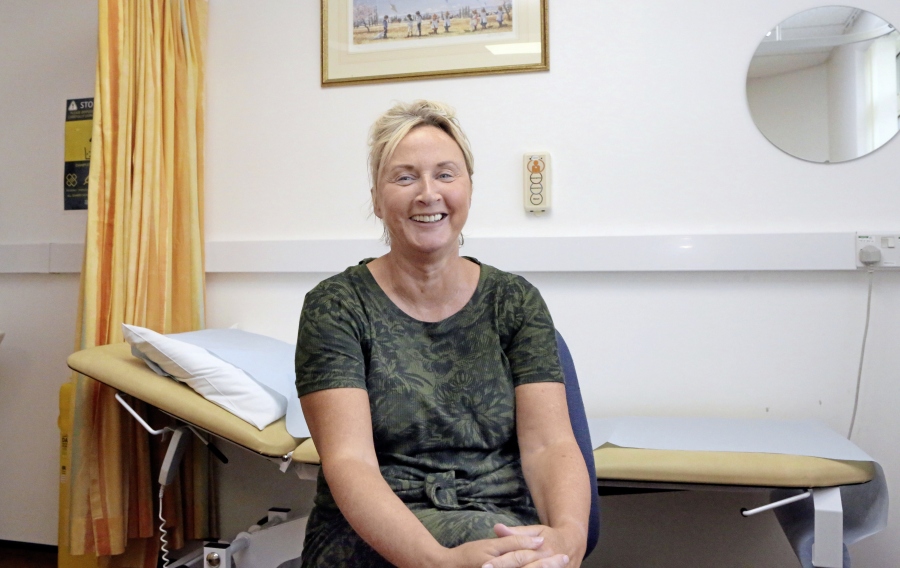 ‘Sharon works hard with women who have undergone breast cancer of all stages,’ said Mrs Terry.
‘She not only deals with the physical fallout and devastation of breast cancer but also upholds you with all the mental anguish you suffer as a result.’
Sharon is present from the first time a woman is called in to discuss the findings of a mammogram, then after the first meeting with the surgeon: ‘She helps you feel less anxious. She does a lot of after-care,’ said Mrs Terry.
She also does a lot of work with charities and is involved with the Pink Ladies, added Mrs Terry. ‘She’s also been taught nipple tattooing for ladies who have had to have major reconstructive surgery.’