FOUR teachers from Beechwood have been nominated as a group for the Garenne-sponsored Teacher of the Year award. 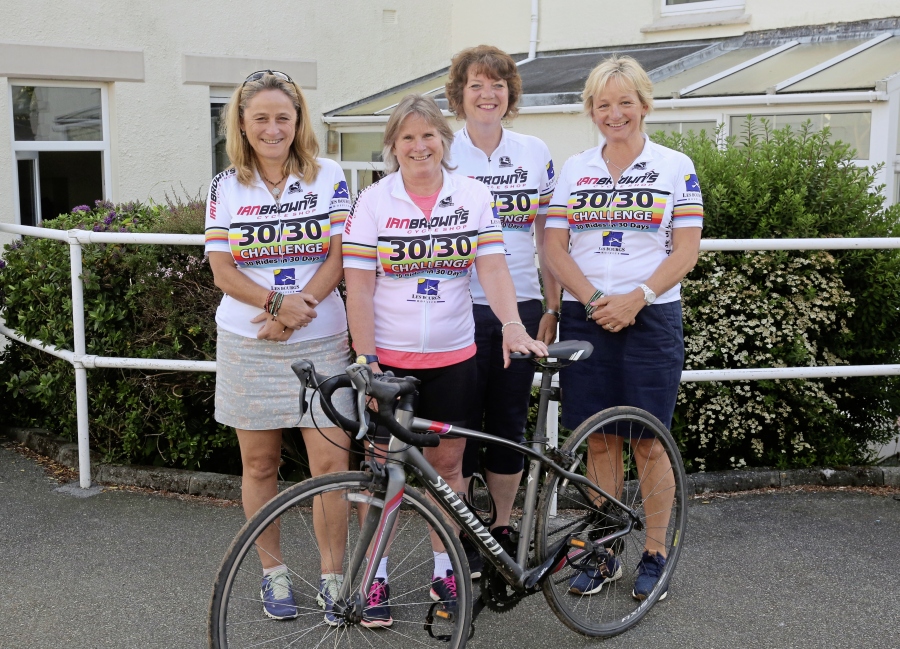 FOUR teachers from Beechwood have been nominated as a group for the Garenne-sponsored Teacher of the Year award.
Nominator Trish De Carteret said the four women – Carolyn Wray, Debbie McLaughlin, Liz Parkes and Sally Inderwick – deserve to win this year’s award because they are a true inspiration to to their students.
‘These four ladies take part in the Les Bourgs Hospice 30/30 cycle challenge each year and for the past five years at least have also supported the Elizabeth College Junior School to take part in a ‘seven rides in seven days’ event alongside their challenge. This has raised over £5,000 each year for Les Bourgs and having been to the event and subsequent assembly for the past four years, they have motivated the children, who are excited and up for the challenge by arriving early in the morning to cycle each day for seven days before school. On top of this, the ladies then get the whole school and all the teachers involved on the final day and the teachers and staff cycle all day on either bikes or static bikes raising money. It has become a huge event and has motivated and taught the children about Les Bourgs and its work.
‘They are a true inspiration for the children, showing dedication at an already busy time of the year,’ she said.