‘NOTHING is ever too much trouble’ for the North Team Senior Carers, who have been nominated for the Angel of the Year Award. 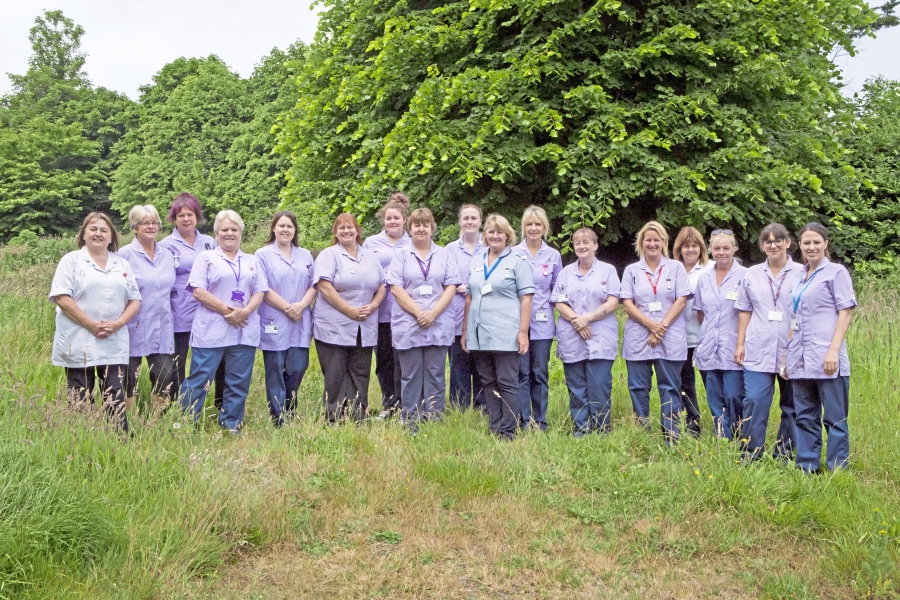 ‘NOTHING is ever too much trouble’ for the North Team Senior Carers, who have been nominated for the Angel of the Year Award.
Based at the Castel Hospital, the team has been nominated for the Ravenscroft-sponsored award by Emily Nuttall.
‘Having started to have support at home from late last year, the North Team Senior Carers continue to give me such a high level of fantastic care and support with my physical health needs. After an admission in hospital last year they support me with washing, dressing and medication,’ said Emily in her nomination.
‘Nothing is ever too much trouble for any of them, they take the time to listen to me, be there for me and put a smile on my face when I’m feeling sad and down.’
She said they always go beyond the call of duty in their work, and although they often work long hours, nothing is ever too much trouble.
Emily said they helped her keep as much independence as possible while in their care. ‘They make the difficult times bearable.
‘They help me to get ready for the day ahead, which helps me so much.
‘These wonderful carers are angels to me and so many others and I honestly don’t know where I’d be without their continued care and support.
‘That’s why they deserve to be recognised for the fantastic hard work they do all day every day.
‘Thank you so much for the amazing support you give me.’